posted 11 months ago
This 36 minute long microdoc is about small skiddable structures, at my property on mount spokane and at wheaton labs in montana. Lots of commentary. 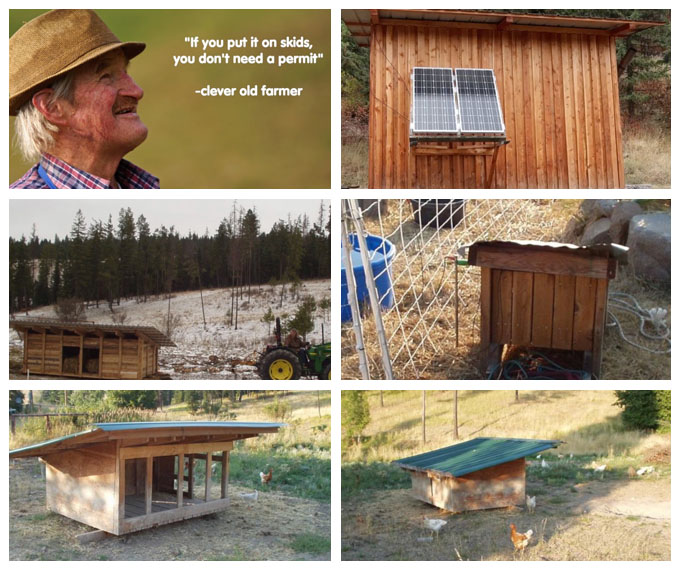 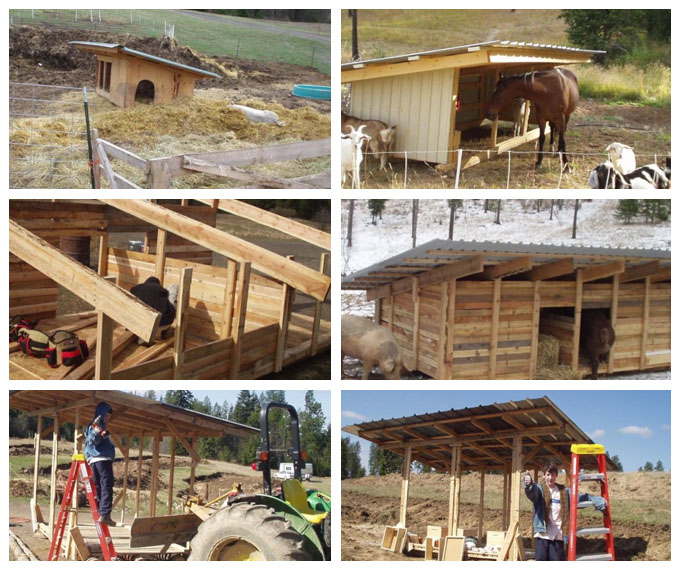 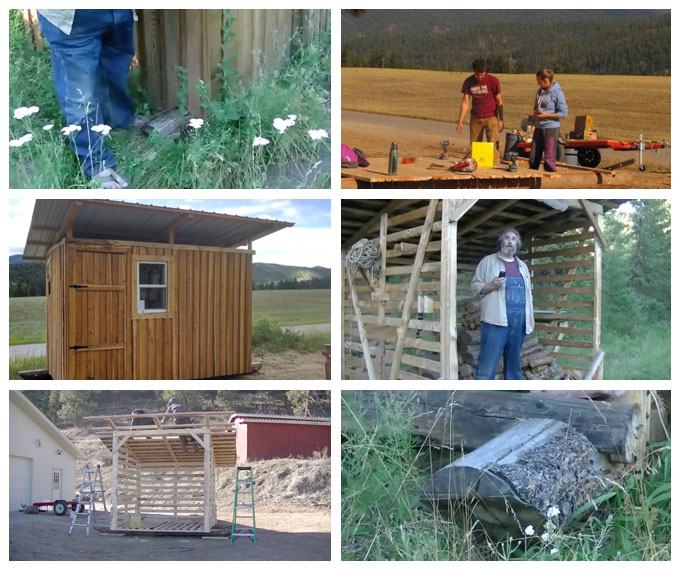 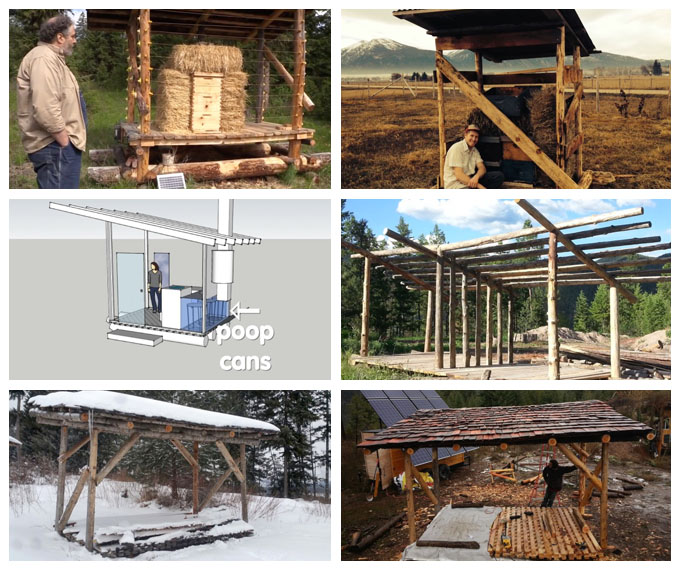 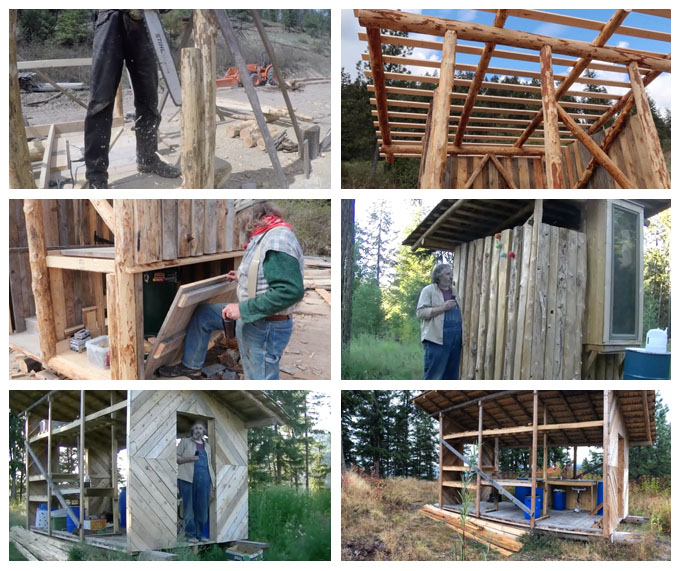 posted 11 months ago
I always wondered if there was more to the emphasis on skiddable structures than just the utility of being able to move things around.  OF COURSE!  It's to keep the bureau of no fun off your back.  BRILLIANT!
Inge Leonora-den Ouden
rancher
Posts: 1063
Location: Meppel (Drenthe, the Netherlands)
292
I like...

posted 1 month ago
Nice to get this as a Freebie! Inspiring structures.

Julie Reed
greenhorn
Posts: 140
27
posted 1 month ago
Where I grew up on the east coast the bureau of no fun did not recognize skiddable as non-permanent. Most outbuildings were constructed on ‘sleepers’ or ‘bunks’, which are essentially the same as skids, minus an angle cut at the leading bottom edge. Making them into skids wouldn’t have mattered for taxation purposes. So axles and wheels were big business, since a structure on wheels WAS considered portable. Enterprising folks would often just set up wheels alongside to make it look portable, and sometimes fool a lazy assessor.

Some thoughts to help anyone looking at constructing something like this-

Most commercial roofing companies own one or more roll formers- the machine that makes flat stock into ribbed panels. A lot of the test pieces are too short to be of much use, but on big jobs there will be damaged or miscut panels getting thrown away if you happen by at the right time. Often the butt rolls of leftover flat stock are also disposed of, if it’s a custom color or simply too short for them to bother saving (and that could still be 50+ feet of 3’ wide metal!). I was once given several 100’ rolls of 8” wide flashing material that is 19 gauge (heavy duty) that makes great project material. I was thinking it would not be a bad thing to add metal to the top of the exposed skids in an inverted ‘U’ to keep rain and snow off. (It should have firring strips creating space between the metal and skid so moisture doesn’t get trapped and accelerate rot).

If you ever get access to cheap or free steel plate, it makes good material to beef up the pulling point of the skids. A hole through the skid creates a weak point and is inclined to create a split, as shown near the end of the video. Yes, a longer skid helps, but even better is sandwiching the skid between 2 pieces of 1/4” or thicker steel with the hole drilled through all of it. Now your chain or cable is pulling against steel, which is through (or lag) bolted to the wood. A spreader bar can even be incorporated here with a center pull point. This would be really useful for a heavy structure which may get moved frequently. Still on the subject of metal, a strip on the bottom of the skids makes the thing slide way easier- much less friction than wood.

All of that said, the fact that the video here shows and discusses skidding structures onto a trailer to move them points to the fact that, on anything but ice or snow, rolling beats skidding, especially since you are not constantly straining and twisting the framing. One cheap option is a 10’ wide mobile home axle. No springs or anything else, just the axle and wheels/tires. They can often be bought used for less than $100. Weld a D-ring to the outer ends just inside the hub, to attach chains or straps. Now you can easily (pretty much) jack up one end of your structure, roll the axle underneath, strap or chain the building to the axle, and either pull it with the other end (tapered skids) on the ground or lifted with a 3 point hitch. This also gives you better ground clearance if you’re moving the thing in areas of protruding rocks or stumps.

If you live in the north, most stores which sell used sporting goods occasionally throw away skis. These are great for skids under smaller structures, or for building freight sleds. They slide well year round, not just on snow.

Final thought- on the shower door with magnets, why not use a long spring as well? Or spring loaded hinges?

📦Buy this as a gift!
Boost this thread!
permies Affiliates Program
Click here to learn how to be an affiliate for "19 skiddable structures microdoc", and start earning 50% of the sales it makes!
Similar Threads
More...