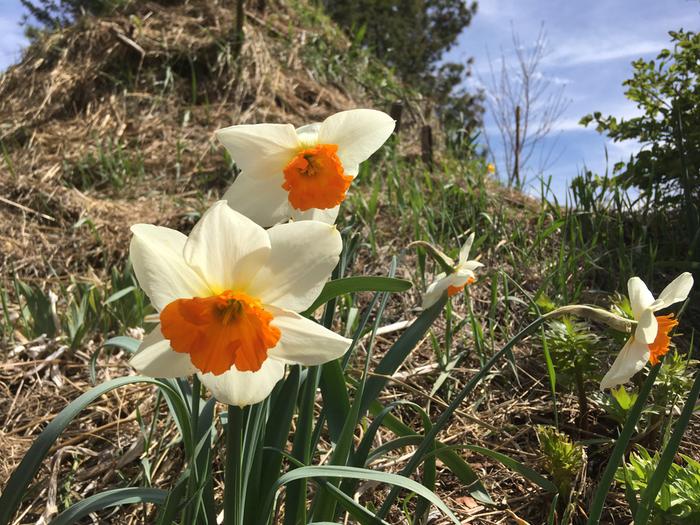 ... this morning’s wake up was surprisingly easy.. even though I fell asleep at 2:30am.. haven’t done that in a few years now.. recently a thought occurred to me that new parents must go to sleep exhausted most days.. in a way I have this baby of managing my time better.. if I try to wing it, I’ll probably feel like I’m being whipped around.. maybe I can get in front of it and wake up most days feeling rested and ready.. also last night I had a good cry session while watching inspirational movie clips from pa7ch adam5 and remember the t1tans.. then I got into some T3d talks that really fed me.. anybody else do this kinda thing periodically? I can’t be the only one that needs to shed some tears once in a while to feel whole again.. in fact i know I’m not the only one.. but I’m happy to admit it first.. ;) guilty of built up tears.. crying the speechless expression of quintessential human emotions that translate to so many things.. radio waves cannot transmit tears, but you can hear it in tone or even silence.. to emote these watery drops is such a human thing, indeed.. in a way tears are what connect us all.. maybe the ether is made of evaporated tear vapor—can you prove otherwise?.. ok back to my rant.. grateful for YouTube for posting all these awesome clips that have fed me before, and somehow I saw them as is for the very first time again.. michael jr’s comedy T3d talk is a classic for me.. so is s1mon s1neck’s..

... did some yoga this morning.. found that my right leg was not grounded.. my neck super tight--as if it forgot how to relax.. deep breathing..
... time still seems to fly by.. "i'm so slow.. i'm not fast enough.." this is what i hear every time i look at the clock.. why do i feel this way?.. maybe i'm trying to do too many things.. food for thought during my gardening meditation..

... Fishes the cat had been unseen for the past couple of days.. for some reason I felt like looking for him at the red cabin today.. he was there laying on the tall green grass soaking in some sun.. he called out to me as I approached.. he must not have eaten much because he felt thin and seemed weak in energy.. carrying him over to his feeding station, i could tell he had lost weight.. when I touch his rear right paw he growls.. and has been staying off that foot for the past three weeks or so.. poor thing..

... continuing from yesterday’s thought track of “I feel like I suck at life..” .. yes, waking up with this feeling or thought seems wrong.. but i believe it happens because it’s a human condition.. but is it true?.. as in: Can one actually suck at life?.. what does that even mean?.. and if one did not suck at life, what would that look like?.. I imagine, if I don’t suck at life, then everything is going my way.. life is cozy with little to no obstacles or challenge.. even when a challenge does come, it’s small and familiar—level 1 stuff.. novice chess moves.. the basics.. then responsibility for self comes along.. and say that’s level 2 stuff—house keeping, paying bills, accountability.. then responsibility for another comes along, like raising a baby—level 3 perhaps.. now the obstacles are bigger and the challenges are frequently overwhelming.. failing is routine, so getting back up is my rhythm.. in a way, it’s not a new rhythm, but merely the old one that I had almost forgotten.. when I was the baby, didn’t I fail and fall constantly?.. so I’m learning to dance again.. to the original rhythm of baby-hood.. in a way I do suck at life.. and it forces me to feel helpless at times, urges me to seek help sometimes.. I can’t just do it all by myself anymore.. not if I want to keep growing anyway.. so maybe growth pains IS the feeling of sucking at life.. if that’s the perspective taken, then it sounds likes a pretty positive thing to fail constantly.. just remember to look up so that you can get up..


Dear Dez, I have my thoughts too on this subject. After some time of thinking I sucked at life I changed my point of view. Now I think it isn't me who 'sucks'. It is the life, the kind of life that's happening nowadays, the world all around us. That life is not the real life, not the way life ought to be. So we are not compatible with that life. That's why it doesn't feel right (as you call it: it sucks).